A lot of people are concerned that the Conservative party might deliberately screw up the economy again. I feel like, although before the election might have been a better time, now might be a good time to get to the bottom of Britain's monetarist experiment. This is an an agreable introduction, an article about Sir Keith Joseph, who pushed monetarism in the UK.

"Monetarism has some of the characteristics of Asperger's in its insensitivity and its harshness - that is my point, the man and what he does in life are one. It is important to know this because these people control the destiny of the nation,"

I had a look through Nicholas Kaldor's book The Scourge of Monetarism which is a technical work from the early Thatcher era, rather than a history. Kaldor has some interesting points. 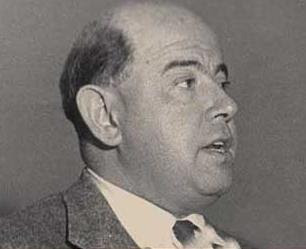 Postulates of monetarism, according to Kaldor

III. inflation is caused by the autonomous marking up of prices

Point (2.) is incorrect, and was held either in order to give the impression that capitalism is amenable to being accurately represented by a Walras type theory that makes it appear perfectly efficient, or the theory of costless inflation was held out of ignorance.

Kaldor's point (III) is incorrect, because it fails to recognise that inflation imposes costs by itself, leaving aside the costs of uncertainty and administering price changes. Kaldor effectively concedes monetarism's point (2.). There is no economic reason why workers can't gear down the rate of profit and improve their real wages. There are several social and political reasons why they don't do this.
Posted by catmint at 2:28 PM 1 comment: 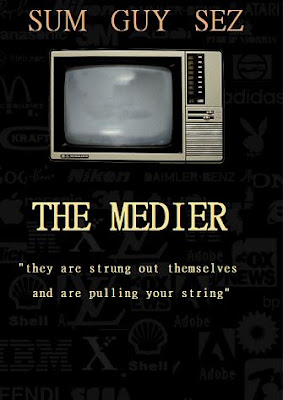 a public service poster, for when there's another election
Posted by catmint at 2:26 PM No comments: